HOSPITABLES, ARTISTS, WITH CENTURIES-OLD TRADITIONS: THIS IS HOW THE INDIGENOUS PEOPLE OF COSTA RICA ARE 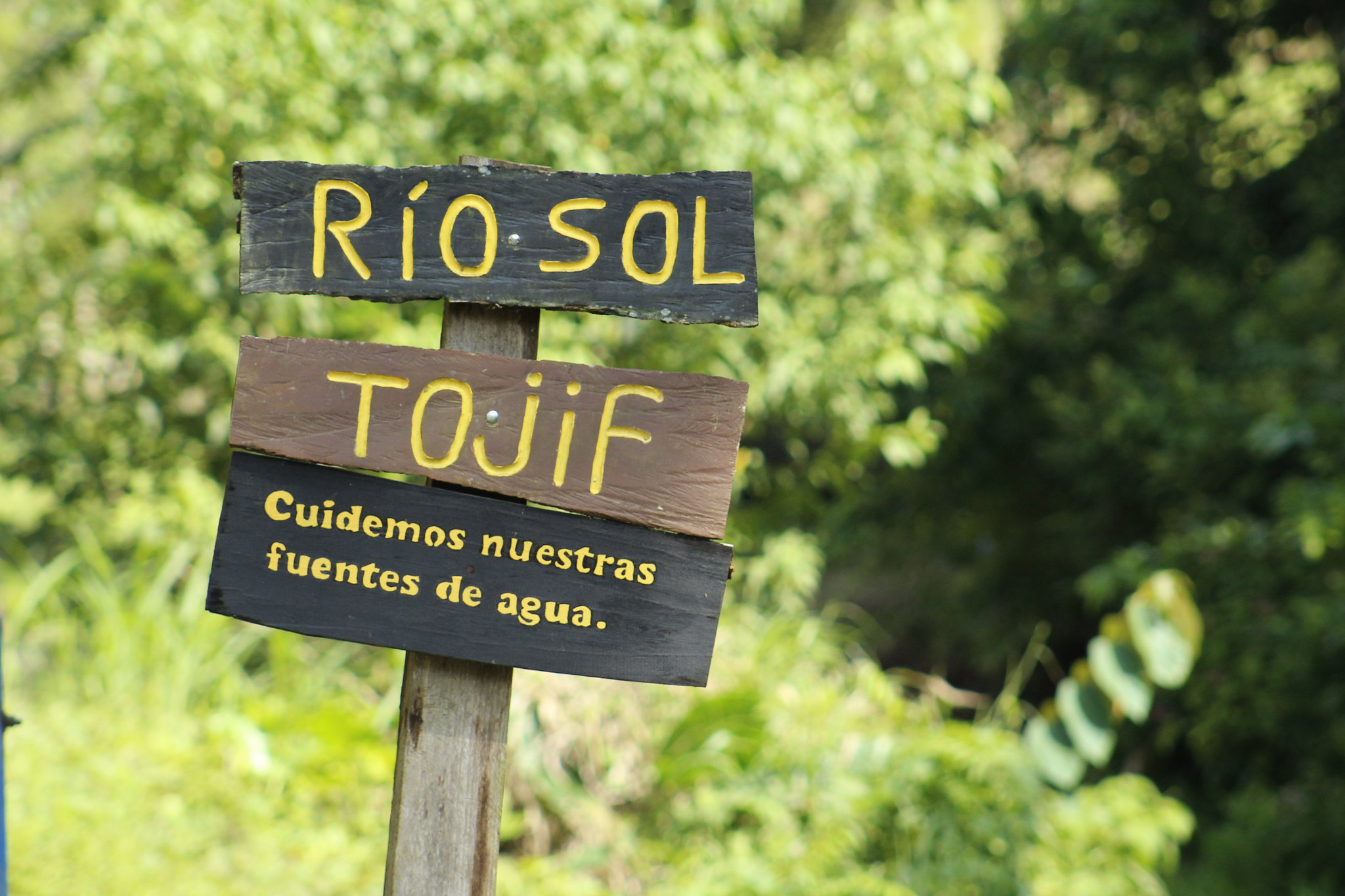 Costa Rica has 8 indigenous groups, which are scattered in 23 territories.

Getting to know them is an extremely interesting experience, and represents an effective aid tool, especially in this difficult moment of pandemic.

I accompany you to meet the Malekus.

There are about 1,000 people living in three villages in the province of Alajuela, in the north of the country. The Malekus people are also known as "Guatuso", due to an 18th century colonial name related to the place where they were found: Cerro la Guatusa.

They were not subdued during the colony, so they maintained a strong cultural autonomy. Currently, the Malekus preserve their language, they have their own training system, songs, ways of preparing food and raising children, ancestral dances called napuratengeo and nakikonarájari. Even today they continue to bury their dead in an area of ​​the houses, because in the maleku worldview the spirits continue to positively influence them. They have their God named Tocu and the devil named Maica. They do not eat meat from horned animals or marine animals because they belong to Maica.

Basically, an extraordinary world different from the image we usually have of Costa Rica but just as fascinating. We invite you to discover it with us!