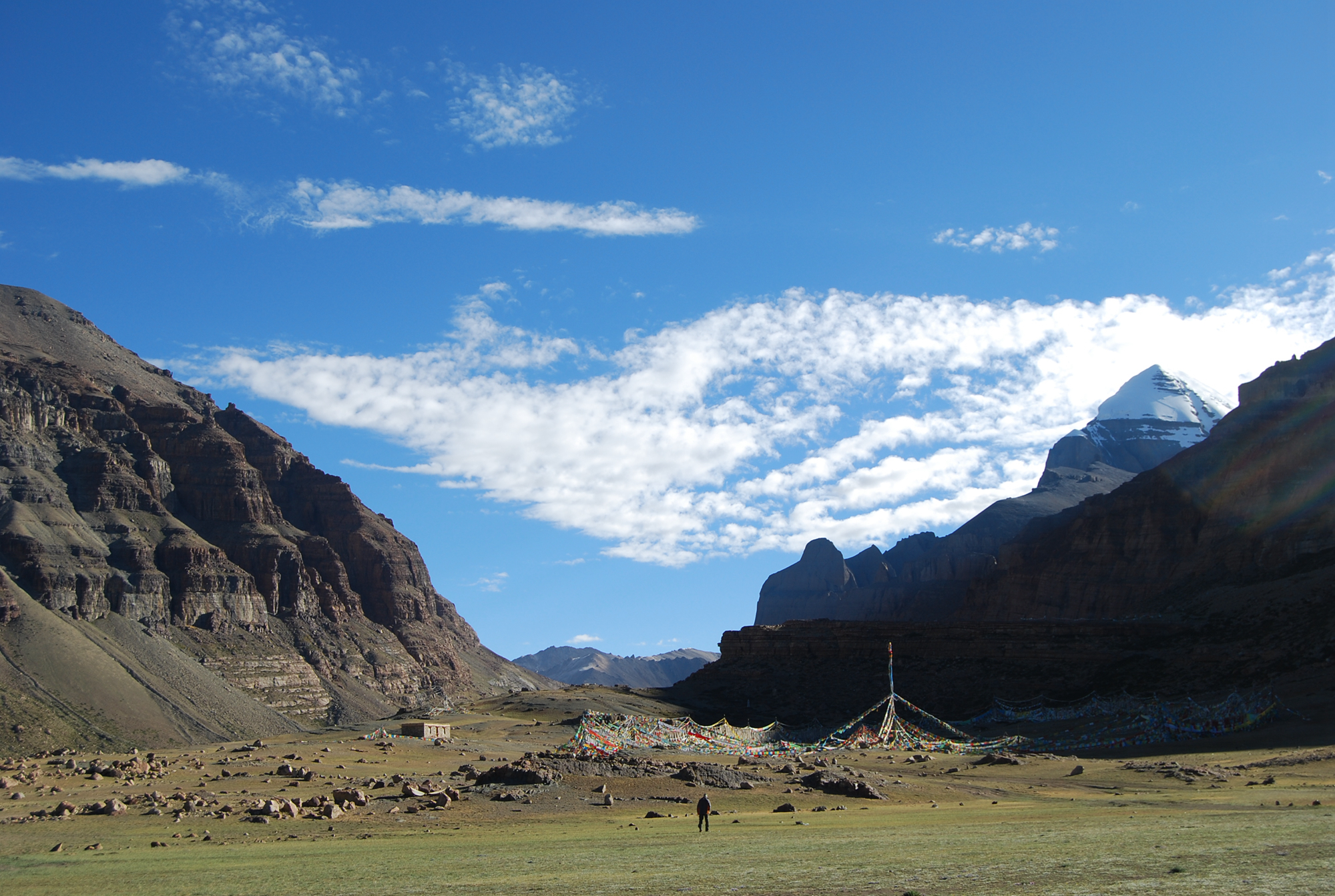 The 53km loop around Kailash (or Kailash kora) in 3 days is one of the most important pilgrimages in the world. The usual Kailash trekking season lasts from May to mid-October. But hikers should be well prepared for the cold and changeable weather in Kailash area at all time. Snow can appear on the Doelma La Pass of the sacred mountain Kailash in any season and the temperature will often drop below freezing at night. There is snow on the Kailash pass from early November to early April each year. With 6656 meters above sea level in western Tibet, Mount Kailash is located at east longitude 81 degrees and north latitude 31 degrees. Kailash is the main summit of the Gangdise mountain, it looks like pyramid. Kailash is regarded as the "center of the world" by Hinduism, Tibetan Buddhism, the primitive religion of Tibet - Boen and ancient Jainism. Boen originally comes from this area. A lot of pilgrims come here every year to do Kailash kora - a great wish in life. Come to here to go on a great Kailash trek with the pilgrims!