OUTDOOR ACTIVITIES AND ENVIRONMENTAL AWARNESS: THE EXAMPLE OF COSTA RICA 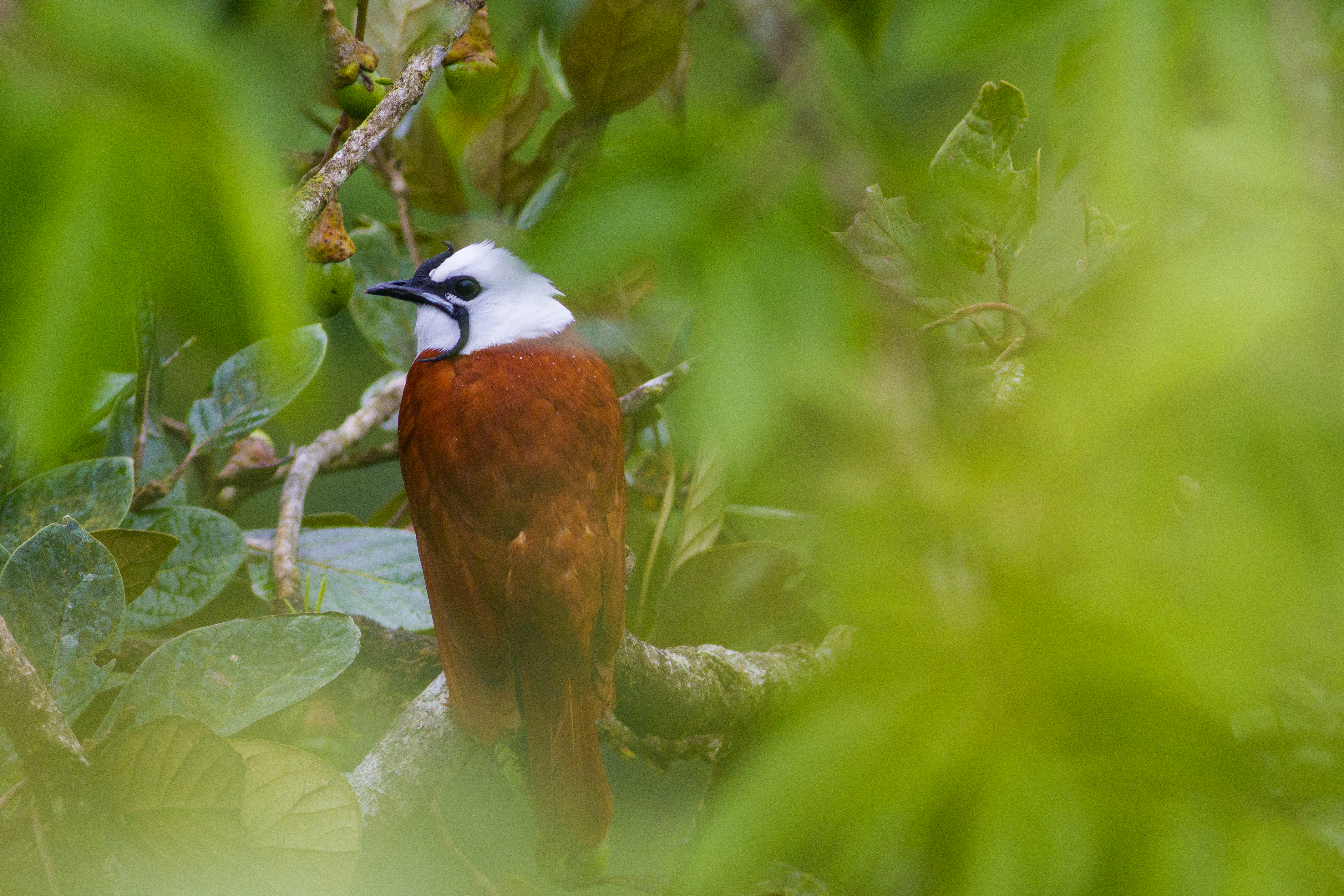 The Children's Eternal Rainforest (or “BEN” after the Spanish “Bosque Eterno de los Niños”) was founded by donations from children in 44 countries, and is run by a nonprofit conservation organization, the Monteverde Conservation League, whose mission is "to conserve, preserve, and rehabilitate tropical ecosystems and their biodiversity." Throughout over 30 years of its history, the MCL has promoted conservation through land purchase, environmental education, reforestation and restoration of degraded land, sustainable development, ecotourism, and scientific research.

The organization was born as a response to the intensive agricultural development that threatened the local ecosystem and the conservation of water sources in northern Costa Rica. An international campaign was developed to stop this phenomenon, and, in this context, the pupils of a Swedish school donated a small sum of money to save some hectares of land from deforestation. Starting with this first gesture, the campaign expanded and involved governments, non-governmental organizations, school groups and citizens worldwide.

Being this reserve totally apart from the mass tourism, it is relatively easy to spot the wild animals that live in the tropical forest. Our expert guide will teach you the secrets of nature.

Guests can take a day tour or spend two days with an overnight stay in the reserve.

Remember that this experience isn’t only an unmatched opportunity to get off the beaten tourist path, but it also means protecting the environment!