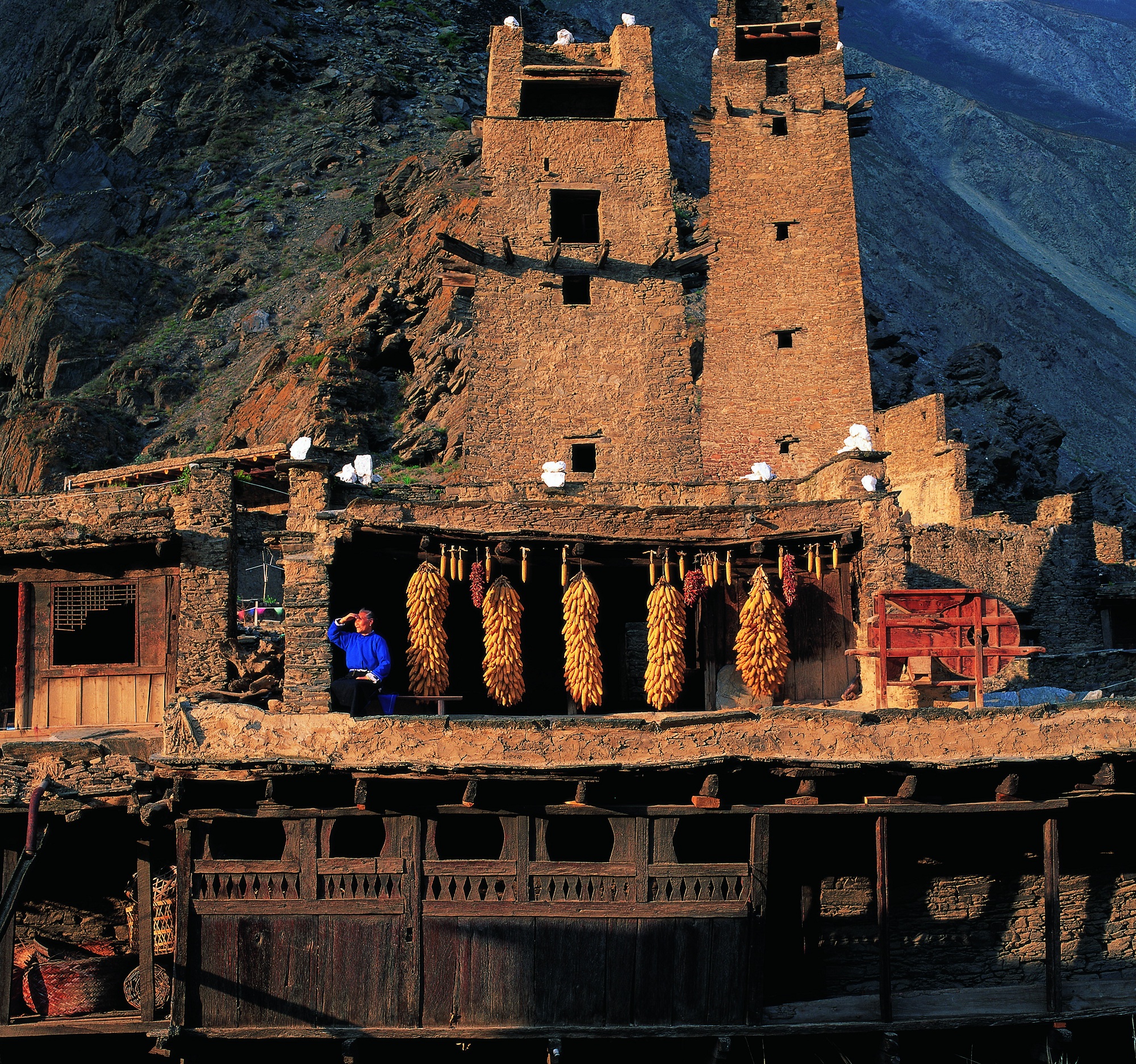 In the magnificent valleys along the upper Min River, picturesque villages of the Qiang nationality with their characteristic stone houses and striking towers attract visitors’ eyes: beautiful, idyllic, prominent and mystical. The Qiang nationals are descendants of an ancient ethnic group of China. "Qiang" is a historical ethnic group of China, which was found on 3,000-year-old oracle bones. Over time, records of other nationalities in China such as Han (Han Chinese), Zang (Tibetan), Yi, Naxi, Bei, Hani and Lisu emerged. Their way of life is the evidence of ancient traditions practiced. The villages with the tower-like stone houses testify the advantageous of a high-building life, especially in the epochs of warlike conflicts. On the way visit the Taoping village of Qiang minority. The village is located in the epicenter of Sichuan's major earthquake on May 12, 2008 and has been severely damaged. As part of the reconstruction program, the Qiang national stonemasons and villagers have masterfully restored their village from the rubble heaps.