It’s May in Macedonia and we’re still in Skopje's traffic when guide Marko’s phone pings with a message from the mountains that summer hasn’t arrived yet.

“That’s my grandmother, he says. "It’s been snowing and the pass to Galicnik is blocked.”

I had zero expectation when I searched for a mountain bike guide to show me around Macedonia’s largest - and one of Europe’s oldest - national parks. Even though Mavrovo was first proclaimed in 1949 for its exceptional natural beauty, the park sits generally under the radar of today’s intrepid travellers. What were the chances? I needed a local not only with a mountain bike, but someone who knew their way around five hundred kilometres of poorly marked trails in a wilderness where GPS doesn’t work.

I thought it was worth a try since a bike would make the most of the three days I had spare to explore a region where wolves, wild boar, brown bear and the critically-endangered Balkan lynx roam free between a border shared with Albania.

A message I sent out through the adventure grapevine surprisingly bore fruit. It was a pedal-stroke of luck that Marko had recently started offering mountain bike trips through Mavrovo. He and his grandparents, who run a small restaurant and guesthouse in the pretty village of Galichnik, would be "glad to have me as their guest". “Marko will pick you up in Skopje and you will go mountain biking with him and stay with his legendary grandparents,” my contact informed me.

More info would follow later, but who needs details when you have mountain biking and legendary grandparents in the same sentence? I immediately agreed.

Now as we crawl bumper to bumper through the choke of Skopje, I’m gutted for us both that stubborn snow has dumped on our plans. I start to mull over what I’ll do instead, but Marko’s tenacity has other ideas. “Tracey, Don’t worry,” he says resolutely, “I will arrange for someone to get us through.”

And sure enough, several hours later, we are crossing the pass to Galichnik on a freshly snow-ploughed slippery strip of tarmac. I breathe in while Marko skillfully squeezes his Opel Astra G between a cut glacier and an almighty drop-off into amen.

Galichnik was once a thriving village in a mountain region of several thousand people dependent on the wool industry. Many shepherds “Chobans” made good money from their trade. However, in 1965, wool prices fell off the edge of a cliff and the village suffered a slow and inevitable decline. Marko’s grandparents, Borka and Pavle, were the last sheep farmers to leave the village in 1970. After a 20-year stint in the capital of Skopje, they returned to Galichnik to open a small restaurant. The couple, who have recently celebrated their 50th wedding anniversary, remain today, the only permanent residents, enduring the harsh winter months when the access road is gobbled up by glaciers.

In summer, Galichnik is known as a holiday destination for Macedonian’s seeking respite from the heat and pollution of the cities. The homes of past Chobans now serve as holiday bolt-holes for the well-heeled.

It holds a special place in history as one of the oldest “Mijak” villages in the region. Mijak people are famous for their craftsmanship and masonry skills. Their intricate woodcarvings and fresco paintings are found in some of the finest architecture throughout Macedonia.

At the entrance to the village, we pull up alongside an elevated house atop a grassy mound. On the verandah, Marko’s grandparents, Borka and Pavle, greet me.

“We like everything here, the nature, the water and the air,” says Pavle who still makes Kashkaval - a sheep cheese similar to feta. “There is a specific cheese in almost every region of Macedonia,” Marko tells me. Galichnik village cheese is notably famed for its remarkable journey into the kitchens of the ill-fated Titanic after one of the investors met a luxury robe trader originally from the village.

These days you’ll find Kashaval in Galichnik pie, a cheese and spinach specialty cooked up by Marko’s grandmother, Borka. Regular punters are locals such as Vasko, who runs horse trekking expeditions into the mountains.

It’s clear Borka and Pavle’s passion has rubbed off on their grandson. After exploring the park’s gorges, karst fields and many of its vast peaks, the 26-year-old was convinced the intrepid would love it as much as he and his family do.

The young Macedonian has a formidable vision to revive the region. With a government support scheme and money he saved up from working in the capital, Marko gave up his job, added several guestrooms to his grandparent’s original two-room house and bought seven bikes to launch his tours. In the restaurant, solid stone walls crafted with Mijak pride tell a story of the family. Age-tainted photos of Pavle and Borka in traditional Mijak costume hang among fox pelts, horsemanship trophies and pictures of the national park’s revered resident – the brown bear.

While wild boars are hunted for their meat, bears are strictly off limits. Pavle assures me bears are shy and we would be extremely lucky to see one - and even luckier to see the elusive Lynx also known as the “ghost of the forest”.

Marko makes the most of my short time in Mavrovo. We ride tracks into pine forests through bubbling streams to the rumble of distant waterfalls. One day we reach the top of a ridge in bad weather just as the sunrays punch through the clouds and pour on the village below. The howling wind insists on being heard in between rainy, snowy and sunny appearances. I become bewitched by a wilderness where clouds hurry in fast-forward changing the landscape in a blink.

Vasko and his troop are the only people we meet until we reach Mavrovo town, which serves the ski slopes of Bistra Mountain in the winter. A café overlooking the lake makes a welcome respite and heavenly cappuccino.

At the information centre I learn bears are world-class sprinters – up or down - with speeds up to 50-kilometres per hour according to the WWF.  I’ve no Tour de France talent stashed in my bike pants to outride them, however, rangers confirm (contrary to questionable Youtube videos) bears have no interest in me nor my bike and will retreat into the forest as soon as their super senses detect noise.

We don’t linger too long as the weather is turning again and we still have 16-kilometres to climb over a snowy pass. Despite piling the layers on, including face protection from the wind chill, hail manages to thwack my cheeks all the way down into Galichnik, where a concerned Borka and Pavle are waiting on the doorstep.

Passersby from neighboring villages are inside tucking into the day’s specials. Borka pulls off my soggy shoes and rests them by the fire. A bowl of steaming pork and potato stew arrives on the table in front of me. It feels good to be back among the familiarity of fox pelts and friends chatting around the wood burner. So what happens when you meet a bear? I ask Pavle. “ - I hear it’s no use climbing a tree.”

"We’re friends with the Bears, we live together,” he replies. “But if we see one, Borka talks to it first!"

As laughter spills out all around me, a twinge of melancholy sets in. What started out as a trip to fill a few loose-end days is coming to a close and I’m in no hurry to leave the warmth of a family I’ve been made to feel a part of.

I leave with the realization that among the forgotten treasures of Mavrovo National Park, I’ve discovered a rare gem, an experience not meddled with - as pure as the driven snow. 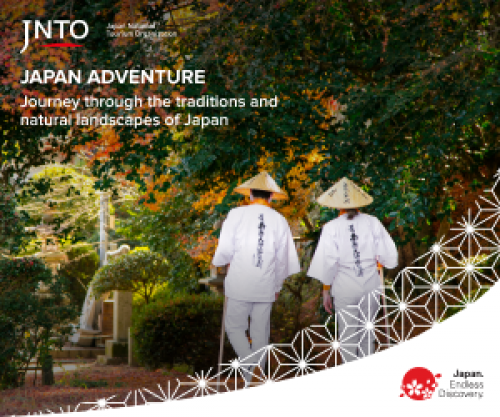 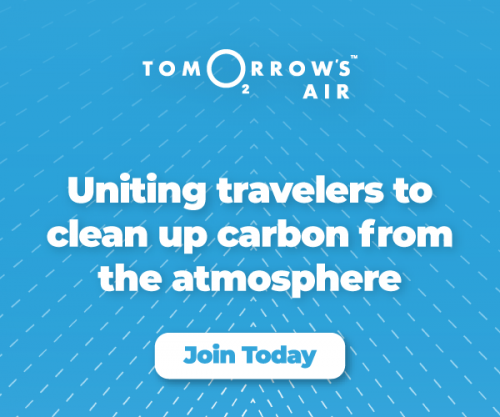