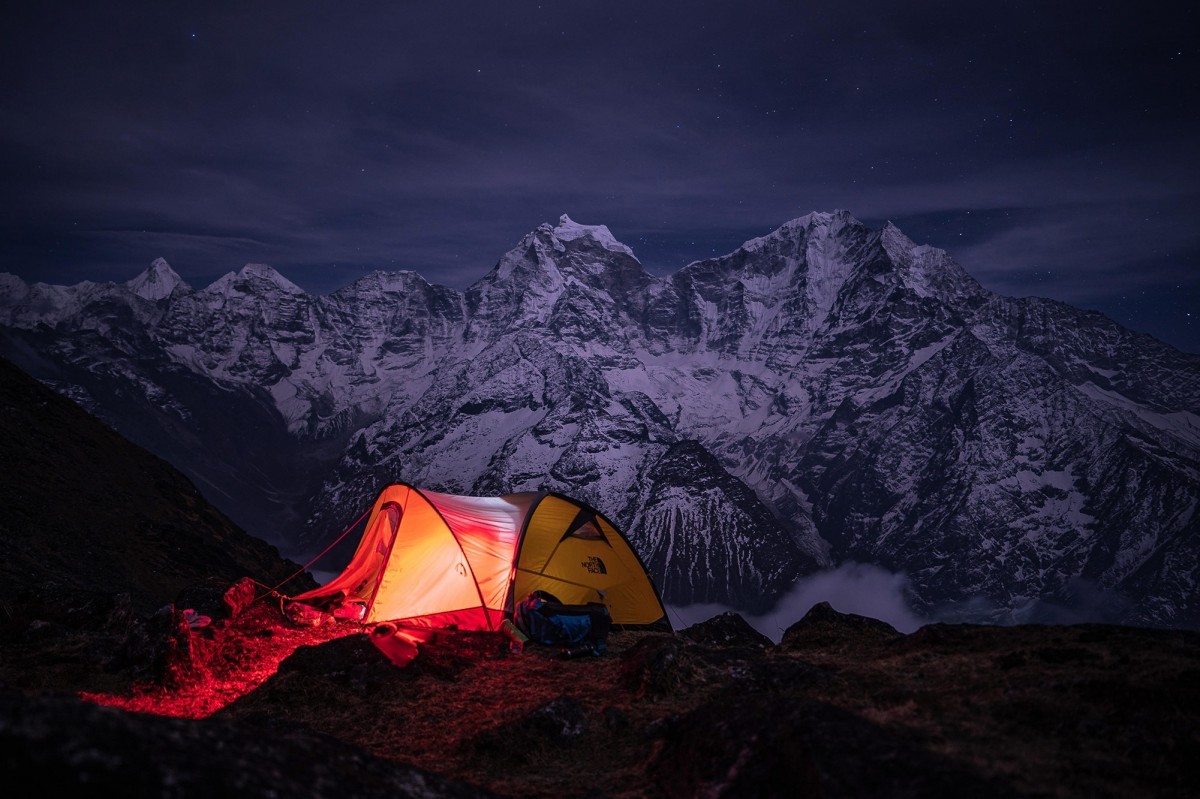 On the 21st July the Government of Nepal suddenly, out of the blue, lifted the majority of Nepal’s lockdown measures, declaring that as of the 30th July all tourism activities could recommence, despite the international and domestic airports remaining closed, as well as all long distance, inter district travel and public transport until the 14th August.

For those of us in the tourism industry this provided a small glimmer of hope, that maybe, just maybe we would be able to recoup some of our spring season losses and give our staff some much needed work and income with a small, limited autumn season for diehard trekkers and mountaineers, alongside any domestic trekkers.  As an industry we upped our anti and moved on from the many in depth discussions as to how we could/should move forward to create a safe, workable, welcoming environment that would impact the customer experience as little as possible, to creating a draft of a working document on mountain tourism protocols, while waiting for exact requirements for visitors to be published from on high.  Alas this was not to be.  Despite many promises that the Government protocols would be released they never appeared.

As lovely as it was to have most of our freedoms back again having been released from strict lockdown, a strong and consistent message on how to behave was not communicated and life went back to pretty much pre-Covid normal.  Yes there were more facemasks being worn in public but that was about it.   And the result?  Cases have risen exponentially across the country, especially in the border cities and also here in the Kathmandu Valley, as have the number of deaths.  It has been confirmed that we have now reached community transmission.  Local authorities have been granted the ability to impose local lockdowns or prohibitory orders as they are being called, and many areas have done this.  As of Thursday the whole of the Kathmandu Valley was placed under such and order for a week to enable more isolation & ICU beds to be put in place, and we are once again confined to our homes except for emergencies and daily shopping between the hours of 04:00 – 09:00.  Yes you read that right!  I know Nepal is a nation of early risers, but 4am?!  Who in their right mind goes shopping at 4am?

As of midnight last night it was announced that the international airport would finally reopen from the 1st September, after all repatriation and chartered flights were cancelled a week or so ago.  However, there are strict limitations as to who can and can’t arrive in Nepal and sadly, although quite sensibly tourists are not included on the ‘can arrive’ list for the time being.

Given this, we, as an industry shall continue to lobby the powers that be to step up and work with us while we plan for the reopening of Nepal, hopefully in the spring 2021.

Wherever you are reading this, please stay safe and healthy and abide by whatever guidelines your governments give you.  I know many of them are not necessarily getting everything right as and when they should and are sending out mixed messages, but remember, none have been through such a situation before and they too are learning as they go along.