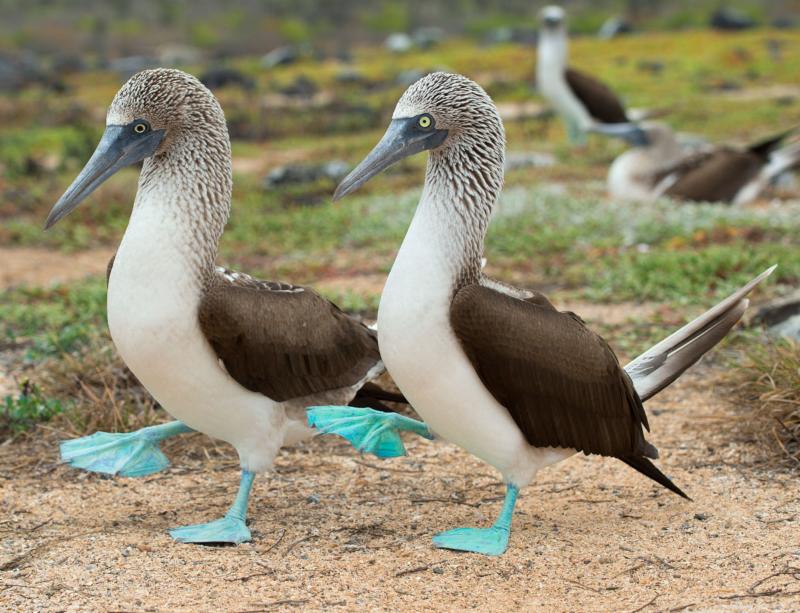 Where else can you get nose to beak with a blue-footed booby, perform underwater ballet with fur seals, hike among cooled lava flows of still active volcanic islands and hold court with 100-year old tortoises – all in one trip? Today, Ecuador’s Galapagos Islands are still awash with the incredible natural diversity that captivated Charles Darwin almost 200 years ago.

Situated in the Pacific Ocean some 1,000 km from the South American continent, the 19 islands of the Galapagos archipelago and the surrounding marine reserve have been called a unique ‘living museum and showcase of evolution’. Located at the confluence of three ocean currents, the Galápagos are a ‘melting pot’ of marine species. Ongoing seismic and volcanic activity reflects the processes that formed the islands. These processes, together with the extreme isolation of the islands, led to the development of unusual animal life – such as the land iguana, the giant tortoise and the many types of finch – that inspired Charles Darwin’s theory of evolution by natural selection following his visit in 1835 aboard the HMS Beagle.

A complimentary flight of Elsom Cellars award-winning wines and Ecuadorian nibbles will be served plus event attendees will be able to join a raffle for a prize from Arc'teryx. Also, attendees receive a special discount on Evergreen Escapes' upcoming escorted journeys through Namibia, Zimbabwe, and Ethiopia. 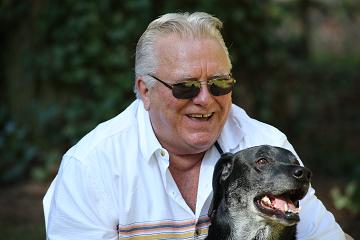