You may not have noticed this before, but wine and rowing have a boatload of similar terms.

Letting a wine breathe, for example, is the process of opening wine up by introducing air, thereby improving the wine’s character. Taking oxygen deeply into our lungs to breathe effectively improves our rowing, and arguably, our character.

Legs is the term used to describe how wine sticks to the inside of a wineglass after drinking or swirling. More romantically, this is referred to as “the tears of wine” in French. Legs clearly are equally important to rowers, hopefully without too many tears.

There are many more terms used by both rowing and wine aficionados: Finish. Nose. Port. Racking. It’s uncanny.

First, Rowing The World rows through distinctive wine valleys. Second, April 17th is International Malbec Day, and third, the afore-mentioned similar terminology between rowing and wine serves up three bold reasons to share a few notes about the reds, whites and blacks of the wine world. 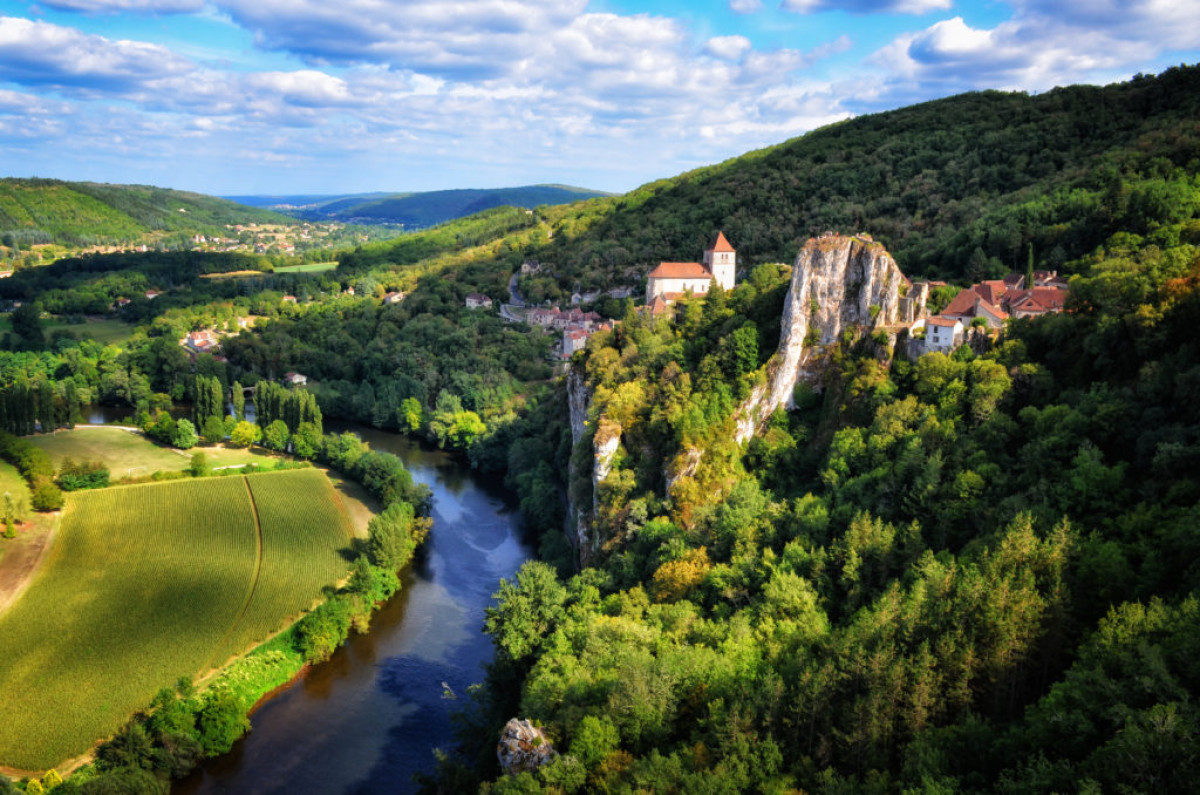 April 17th, International Malbec Day, commemorates a day 165 years ago in 1853 when Argentina introduced new vines, including Malbec, to the country and transformed its wine industry. Malbec roots, however, lie deep in the Lot region, specifically in AOC, or appellation d'origine contrôlée, Cahors.

In Cahors, Malbec is often called Auxerrois or Cot Noir. The Black Wine, its medieval moniker, was drunk all over Europe during the Middle Ages by royalty. Today, a few producers, such as Chateau du Cedre and Clos Triguedina are putting Cahors' wines on the map.

On our Lot Weekend row in late September—an unparalleled time for rowing, cuisine and wine—walnut groves fill the few flat stretches before we reach the vineyards named for the city of Cahors. Malbec pairs perfectly with hearty duck confit and the pâtés we’ll be sampling.

The Mosel wine region, known mainly for its wines made from the Riesling grape, has the steepest vineyards in Europe and produces excellent wines, especially whites, including Rieslings, of character.

Fodor’s travel guides describe the Mosel as “one of the most hauntingly beautiful river valleys on Earth.” The river winds and loops through a gorgeous landscape of hills clad green with forests and vineyards. Because of the river valley’s northerly location, the Riesling wines are often light, crisp and high in acidity, often exhibiting "flowery" aromas.

On our Mosel trip in early October, we’ll be rowing through at the peak of the grape harvest season. As we row the narrow valley flanked by pretty towns and colourful half-timbered houses, we will watch for the Calmont vineyard in the village of Bremm. At 65° degrees incline, it is the steepest recorded vineyard in the world. Because the harvest will be underway, we may have a unique view of the athletic grape harvesters, who do the picking by hand. 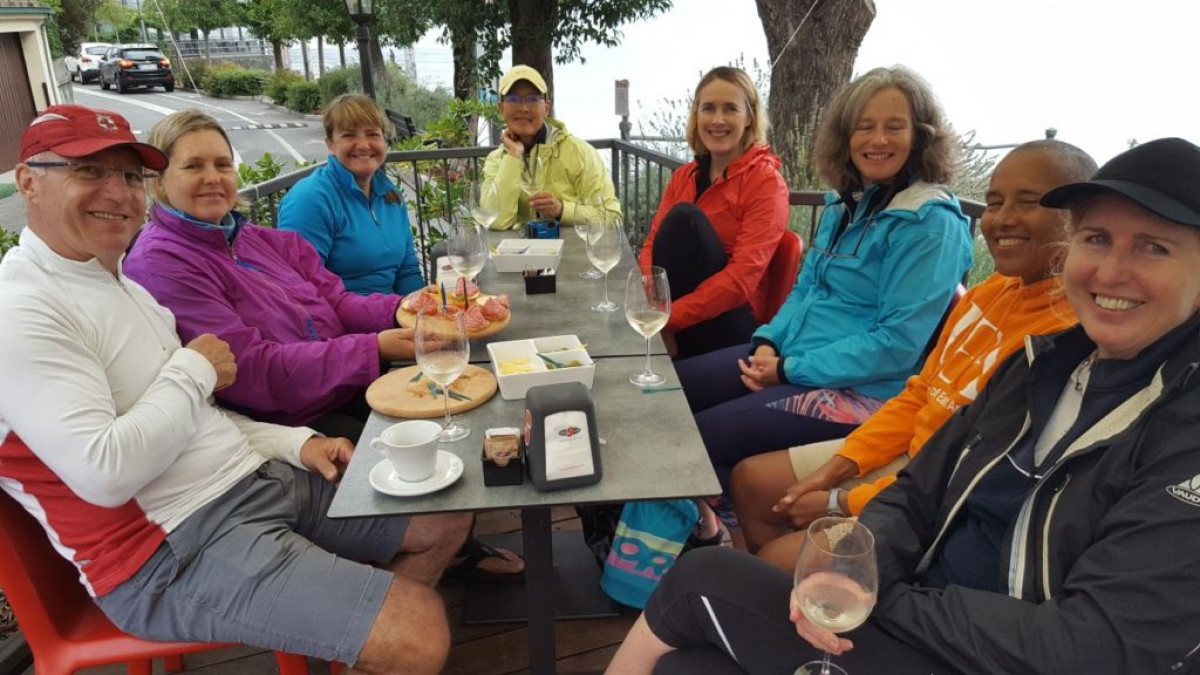 Valleys That Will Make You Sleep

We mean sleep in a good way, because there’s nothing like a great row followed by fantastic local fare and wine to make for a good night’s rest. The Dordogne Valley, for one, delivers on all counts.

GQ recently called the Dordogne Valley one of the chillest wine regions in France and suggested Monbazillac, a sweet wine from the Balzac region that will pair dreamily—as will the rich reds of Pécharmant—with fois gras or truffles on our Dordogne trip.

The world offers so many regions that combine the best of wine and rowing—Chardonnays in South Africa, prosecco in Italy, not to forget Gamay Noir in Prince Edward Island in Canada. We will try that with our lobster this summer and definitely sleep well.

Raise a glass to wine and rowing. May your finish be as strong as your legs!

If you liked this post, check out our blog!