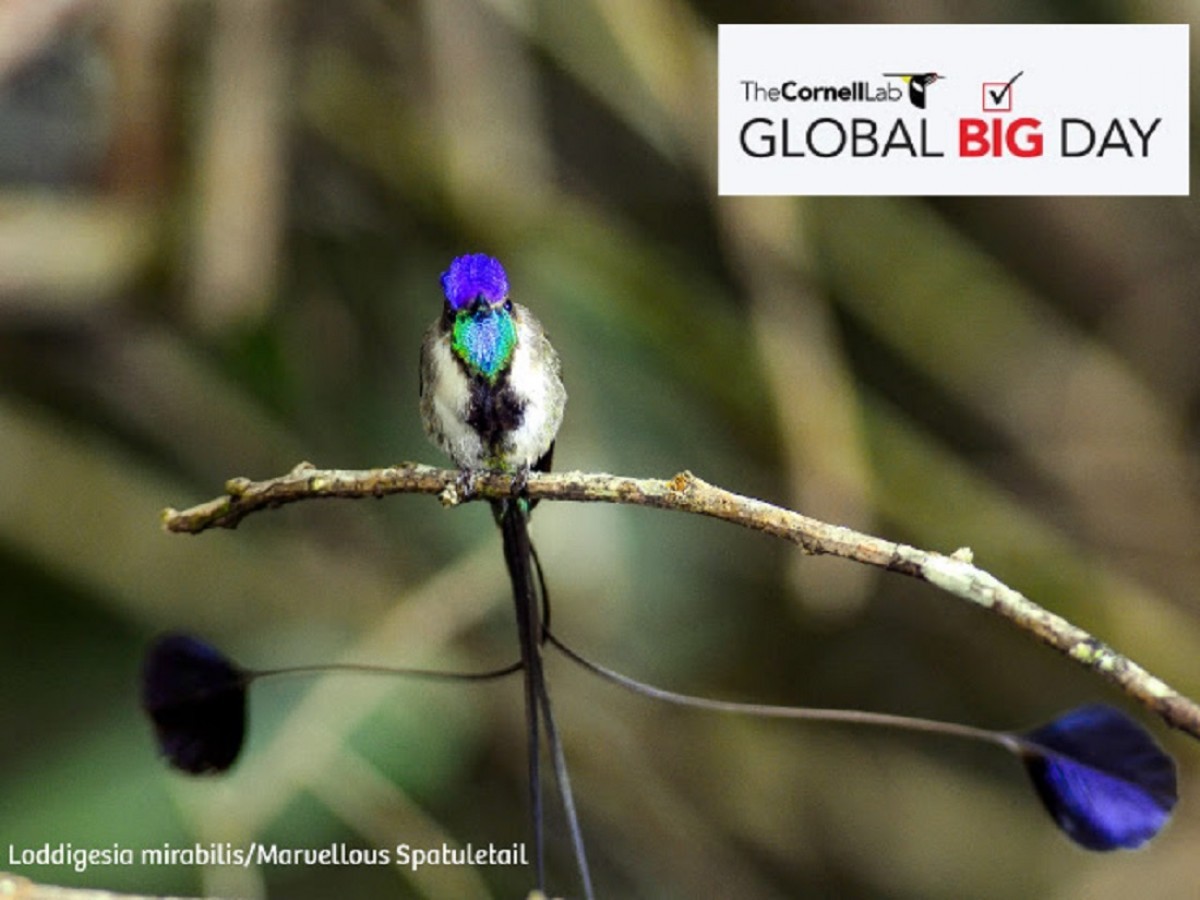 At the top! Peru - for the third time - managed to rise as the country with the most birds recorded in a single day. It is within the framework of Global Big Day (GBD) 2021, the largest and most important international birdwatching event.

According to Maria Mercedes Antezana, an ornithology analyst at the Metropolitan Municipality of Lima (MML), Peru´s achievement in obtaining first place in the context of a pandemic, which has kept many people isolated, is something remarkable.

“(This recognition) reflects both, the great diversity of birds that Peru houses and the joint work of all the people who have been able to participate in this great initiative, from their homes with their relatives, to going a little further, but always respecting the established biosecurity measures”, indicated Antezana.

From its part, the Ornithology and Biodiversity Center (CORBIDI) reported that although the health emergency of COVID-19 had affected the promotion of this event, it congratulated all the people who - following all the protocols - did not stop participating.

The position of first place, not only makes Peru one of the best destinations in the world for birdwatching, but also informs the population about the country's natural wealth and encourages their commitment to conserving it.

What is the Global Big Day?

It is a global citizen science initiative. It had its first edition in 2015 and emerged with the aim to raise awareness about the importance of bird conservation and the risk that threatens them, and thus encourage its dissemination through digital platforms.

Global Big Day is organized by the Cornell University Ornithology Laboratory in the United States, who runs the eBird ornithological data portal.

- The Peruvian region with the highest citizen participation in this event has been in Lima, with 350 lists of birds sent.