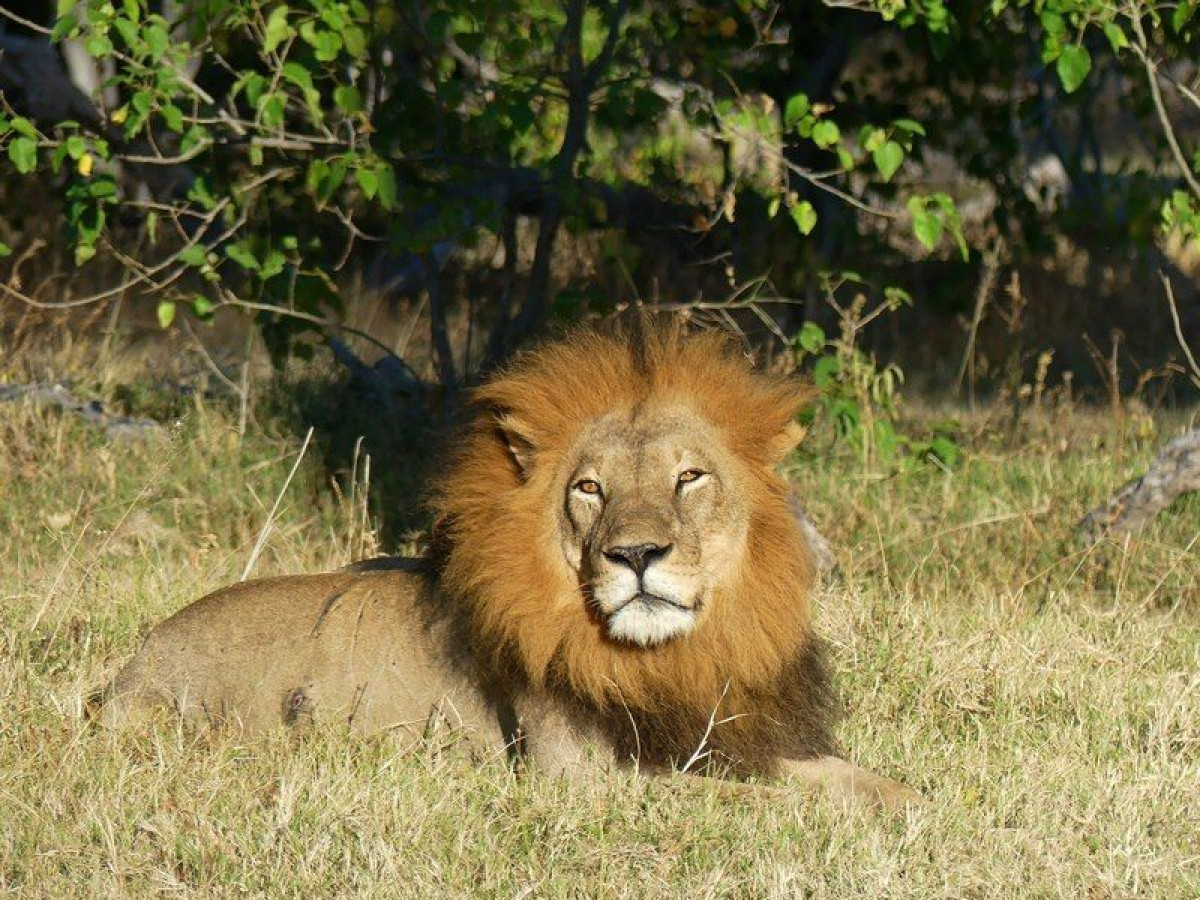 The Okavango Delta is one of the natural wonders of the world and THE wildlife destination in Botswana! A safari in the Okavango Delta ranks among the top experiences for seasoned safari-goers.

The Delta region is formed seasonally when the rain-fed Okavango River flows out from the highlands of Angola and spills close to 3 cubic miles of water onto a tectonically created depression in the middle of the Kalahari Desert. This arid land is transformed into a massive wetland oasis. Across its nearly 6,000 square miles the Delta varies in height by no more than about 6 feet making it one of the flattest places on the continent. Some 400 bird species and 70 species of fish make this place home but the larger wildlife the real stars. Elephant, buffalo, wild dog, lion, leopard, hyena  giraffe are all found at home in this place. Unusual and rare antelope like the tsessebe, roan, sable, lechwe  sitatunga also make this wetland their domicile. Rhino  also begun to stage a comeback thanks to a successful translocation program. 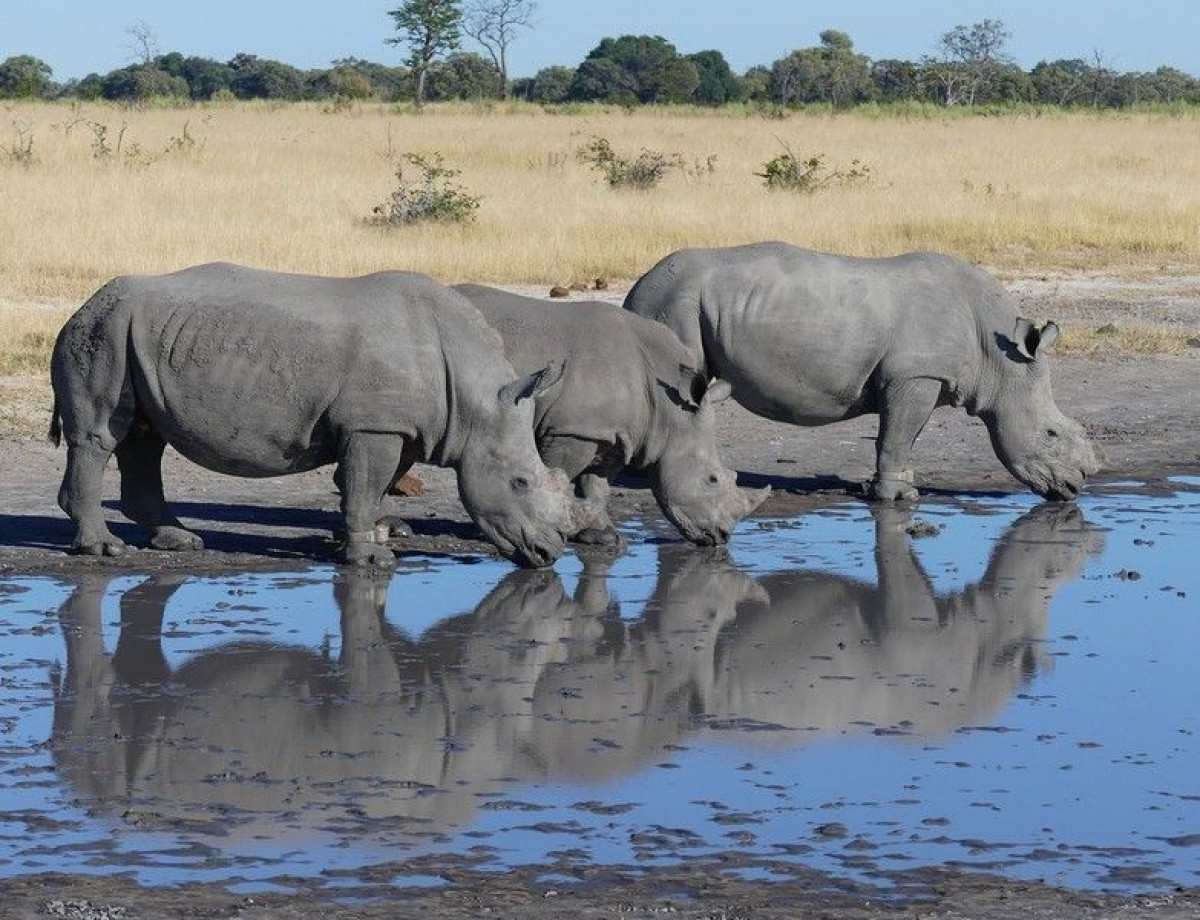 The heart of the Delta is the Moremi Game Reserve and surrounding private concessions. Safaris within these private areas often include walking, mokoro (a dug-out canoe that glides silently through the channels), horseback and night game drives.

When to go – Flooding of the Delta begins in late March/early April and wildlife numbers begin to surge at this time. The flood peaks from June – August, Botswana's dry "winter" months. Since the waters of the Delta attract wildlife from all over the region, this is a particularly good time to go. As the water recedes, the wildlife increasingly concentrates around dwindling water resources. By late October, the Delta really heats up pushing into the triple digits. If you can handle the heat, this is peak wildlife viewing season as water is increasingly scarce with the Delta rapidly drying, predation is high and grasses and leaves all but gone. 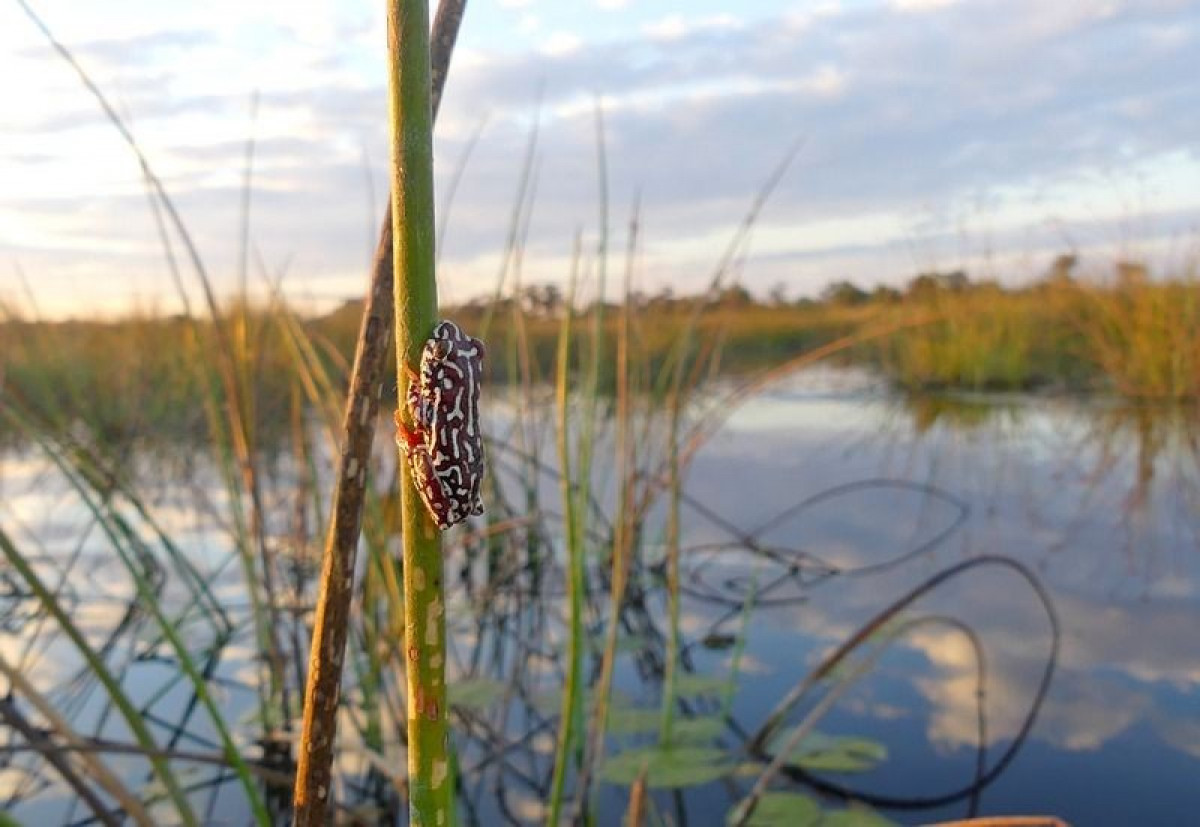 Where to stay – Little Vumbura and Tubu Tree are beautiful camps with a variety of activities and excellent guides. Sable Alley is well positioned for excellent wildlife and you can even do a sleepout at the Skybeds. For a touch of luxury in a remote corner of the  you cannot beat Xudum Okavango Camp (I certainly did not want to leave).

The Delta combines well with Victoria Falls in Zimbabwe and even Namibia or South Africa. Let me know what you are ready to explore this magical place!