Wildland Adventures has created an intricate choreography in a little-known land, the world’s fourth largest island, Madagascar. Fully 80 percent of the plants and animals found on this island in the Indian Ocean off the coast of Africa are found nowhere else on earth. 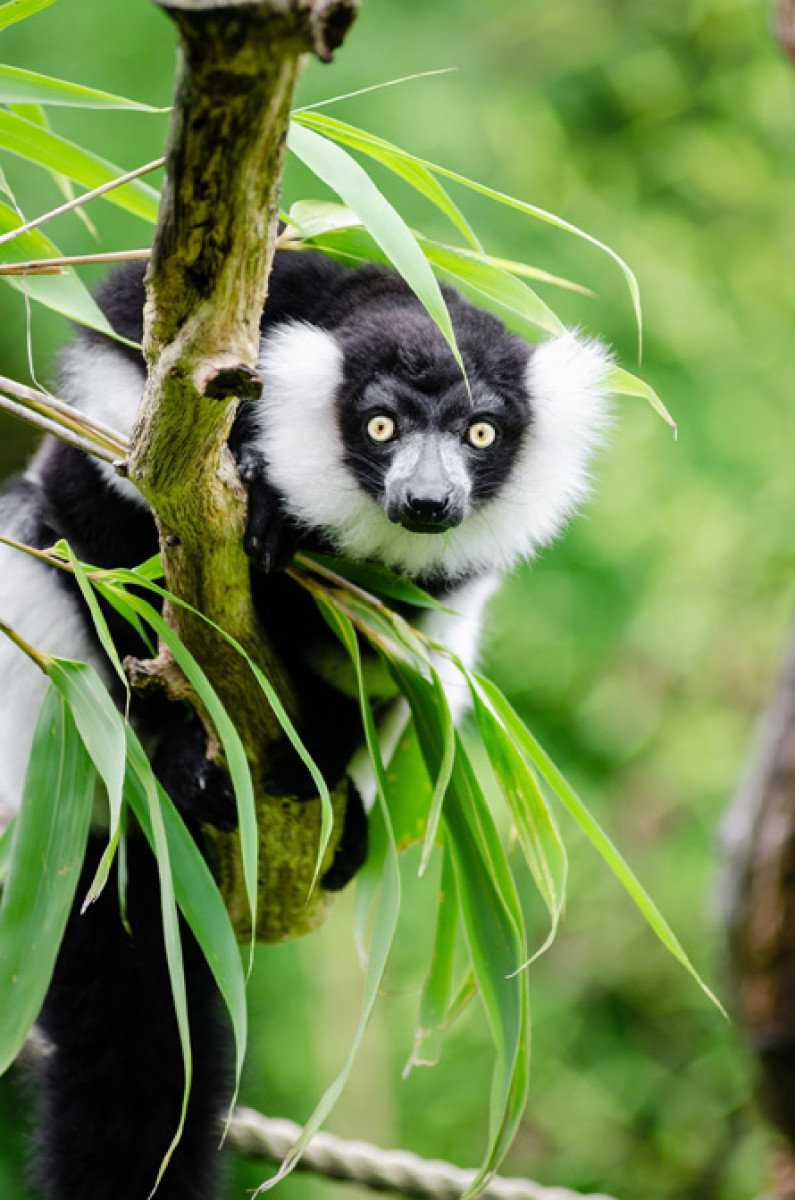 On the 12-day Madagascar: Land of Lemurs, new for 2019, guests roam rainforests and mangrove swamps for sightings of endemic wildlife, including dozens of lemur species. They track around rice paddies and up 3,000-foot highlands for stories of the culture of this island that millennia ago broke away from the Indian subcontinent. This was long before 350BC when outrigger canoes carried people here from Borneo and before Madagascar became a trading post stopover on the transoceanic slave trade route. Guests engage with the indigenous Antandroy (“people of the thorns”) tribe who live in their sacred spiny forest (an eco-region under threat of coal explorations). These are nomadic cattle herders who ventured from the East Africa mainland in the 17th century.

“On this trip, our guests follow an astonishing evolutionary path through one of the world’s biodiversity hotspots harboring an exotic array of fantastic creatures, epic landscapes and a blended Malagasy culture of Malayo-Indonesian and African-Arab ancestry,” explained Kurt Kutay, Wildland Adventures founding President and CEO.

The island’s isolation has allowed endemic species here to thrive. Some 130 species and subspecies of lemur (Madagascar’s flagship animal) are found here, including earth’s smallest primate, Madame Berthe’s mouse lemur, weighing in at about 1.1 ounces and the indri or babakoto, which can weigh 21 pounds.

Wildlife enthusiasts will encounter habitat under increasing threat of deforestation as local populations encroach further and further into the limited forest lands for timber and firewood. Large-scale cultivation of sisal and vanilla require enormous plantations that add to the land stresses as do expanding mining operations that produce some of the industrialized world’s must-haves: nickel, titanium ore, copper, oil and gas.

Throughout this exploration, accommodations have been curated for comfort, the charm of the Malagasy (people of Madagascar) and access to nature reserves and native communities. Guests are pampered in lodgings that reflect the French colonialism (until 1960): a 19th century bank building turned pension; a mountaintop lodge surrounded by rainforest; a tented, riverside camp with hand-carved furnishings; and thatched roof dwellings positioned between a rainforest, a white sand beach and the Indian Ocean. Studded with mangroves, this is the last untouched patch of coastal rainforest in southern Madagascar.

Departures in 2019 are in the non-rainy months from the end of June to late November.The per person rate is from $7,890. The gateway city is Antananarivo (Tana), a mix of traditional and French colonial architecture with sparkles of Indonesia. See: https://www.wildland.com/trips/africa/madagascar/madagascar-land-of-lemurs/overview.aspx

Guests sample koba, a traditional sweet made from ground peanuts, brown sugar and rice flour, wrapped and roasted in banana leaves. In Moramanga they can ride in a bicycle rickshaw or pousse-pousse. A night walk in the forest with a local guide reveals a variety of nocturnal species: mouse lemurs, white footed sportive lemur, fat-tailed dwarf lemur, woolly lemurs, chameleons and frogs. Walking on primitive trails in dense forest exposes an abundance of birds including the scaly ground roller, the pitta-like ground roller and the breasted coua. A private reserve, Lemur Island, protects rescued and habituated lemurs including bamboo lemur, black & white ruffed lemur, brown lemur and diademed sifaka. In a misty forest may come the loud wail of the barely visible tail, black and white markings and a surprised teddy-bear face of the rare indri, Madagascar’s largest lemur, one of the few animals that cannot survive in captivity.

Depending on departure flight schedules, guests may have time to visit Ambohimanga, 12 miles northeast of Tana. This UNESCO World Heritage Site is the ancestral home of the Merina kings and queens who united Madagascar under one rule. It is a fortified, sacred hill with 16 gates leading to the former house of King Andrianampoinimerina, together with a series of elegant royal summer homes. The King ruled the Kingdom of Imerina from 1787 until his death in 1810, and these amazingly well-preserved sites are a window into Tana’s royal history.

“After recently spending three weeks in Madagascar, I can say that this island is a continent apart from anywhere else I have been in Africa. Nearly all of the lemurs, chameleons, geckos, amphibians, reptiles, flowers and trees are endemic to this one little corner of the world,” said Chris Moriarty, Wildland Adventures’ Africa specialist. “This is what an adventure is all about – journeying to a faraway land and coming face to face with a strange, beautiful and captivating place that’s home to amazing creatures, unusual plants and intriguing cultures.”

For more information on this itinerary and all of Wildland Adventures’ worldwide offerings, availability and reservations, call 1-800-345-4453 or email [email protected] Visit http://www.wildland.com/.

Kurt Kutay, Founding CEO/President, and Anne Kutay, Vice-President, established Wildland Adventures in 1987. As active managing directors, they are continuously refining and evolving their Wild Style of travel. The ‘Wild Style’ is based on an ethic of sincerity, compassion and understanding that breaks down barriers of separation to build lasting intercultural, interpersonal, and environmental bonds designed to enhance rather than exploit the people and places where they travel.