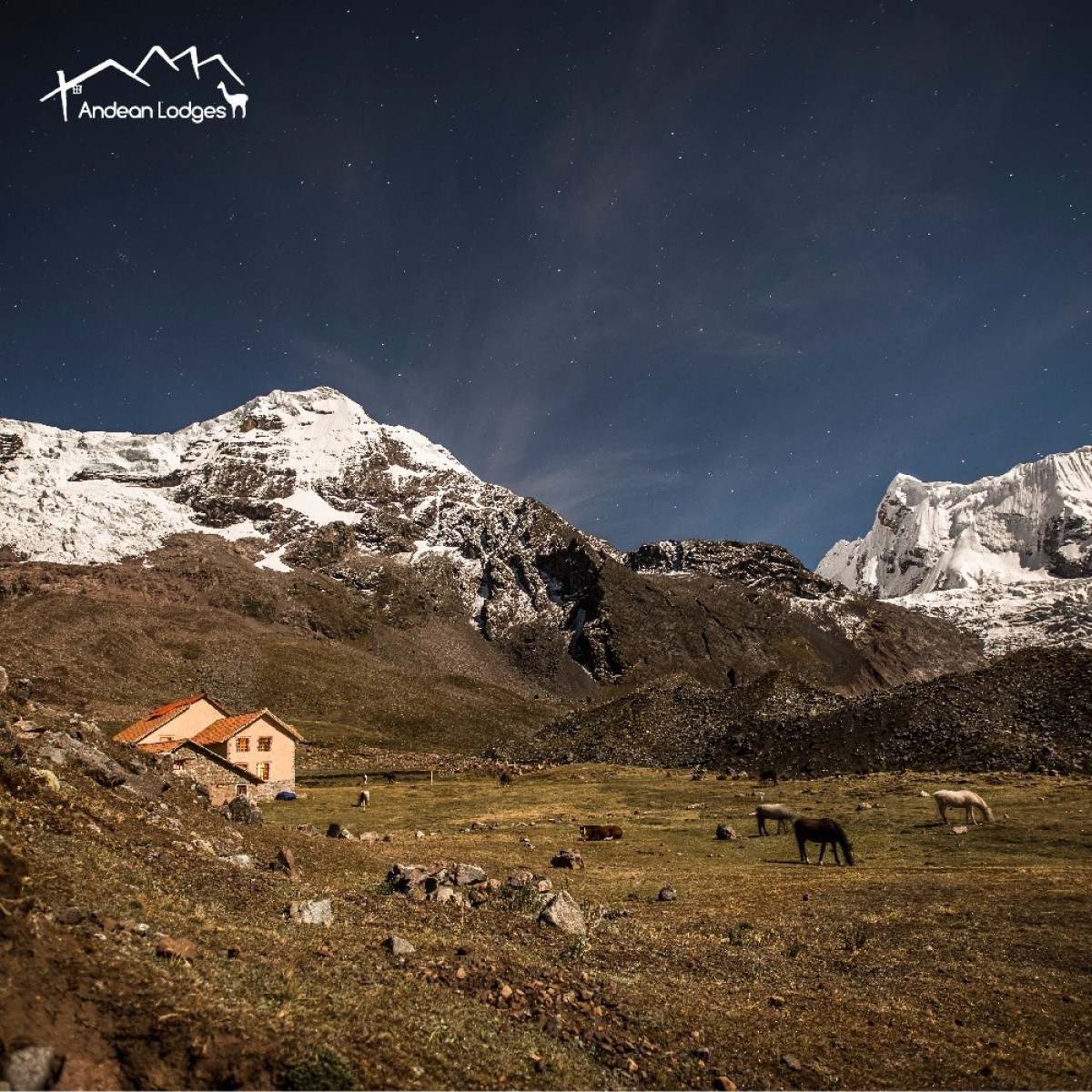 A fascinating aspect of traveling in the Ausangate region of the Andes is the presence of thousands of llamas and alpacas, two of the four species of camelids found in the Andes Mountains.

Unlike their sister species, vicuñas and guanacos, llamas and alpacas were long ago domesticated by the early inhabitants of the Andes Mountains.

Since pre-Inca times, these graceful animals have lived alongside humans, providing native communities with important resources and services. With hooves well-adapted to mountain terrain, llamas became the pack animal of choice of ancient Andean cultures for trade and transporting goods between the mountain valleys and lowland deserts to the west, and to tropical forests to the east.

Although not large enough to carry full-grown humans, llamas can carry substantial loads across long distances. Llama caravans were essential in extending the Inca Empire and linking its distant regions. Thus, a way of life based around herding and breeding llamas and alpacas created the ancient connection between Andean herders  and their domesticated camelids. Smaller alpacas are less suited to travel, but their thick, warm wool has become the best material used by traditional Andean weavers to produce yarn and textiles.

Our herding traditions passed on

Today, alpaca is highly sought after for warm sweaters, dresses, cloths, caps and other fine woven products. Some of the very finest alpaca wool textiles in the Andes are made by weavers from the communities of Chillca and Osefina, in Cusco ’s Ausangate region.

Llama and alpaca herding does persist today in some Andean mountain communities. However, modern modes of transportation and synthetic textiles have diminished the extent and importance of llama and alpaca herding. This represents a worrying break with a sustainable way of life of traditional Andean people.

Andean Lodges is proud to be directly involved in supporting those communities, by providing them jobs and economic opportunities focused on ecotourism  and llama herding.

From the beginning, we recognized the beauty and usefulness of llamas, and we hired local herders with their llama caravans to transport our visitors’ gear on our trekking programs. Thus, on most any Andean Lodges trekking program, hikers are accompanied by native llama herders and their small herd of sturdy llamas to carry light loads of gear and equipment between our ecolodges.

Llamas are definitely charmingly photogenic travel companions, and our guests delight in having them close by. Also, this partnership helps protect the mountain environment, since llamas have much less negative impact on the trails than much heavier horses would.

We are so grateful for our thriving partnership with Ausangate’s Quechua llama herders that we decided to honor them by naming our longest and most complete trekking program The Trail of the Herders.

This extraordinary 7-day/ 6-night trekking expedition traverses the very best of the Ausangate circuit, including overnights at each of our four wonderful ecolodges.

And yes, on any Andean Lodges trek you will see dozens of llamas and alpacas grazing in mountain meadows and around the lodges, where you can get up close for the best photos and selfies ever. You might also see graceful, shy vicuñas along the way, as well as other wild species of Andean fauna , such as rabbit-like vizcachas, giant hummingbirds and condors.

Andean Lodges treks offer you outstanding trekking adventures together with fascinating cultural immersion, in an unspoiled and spectacular region of the Peruvian Andes.

Contact us to reserve your trek at andeanlodges.com, and come to Cusco to make friends with beautiful llamas and alpacas!