At age 16 (around 400 AD, during Roman times), the to-be-St. Patrick was sold into slavery, working as a shepherd in Ireland. His calling followed, as did the symbolism of the shamrock’s three leaves representing the Trinity. 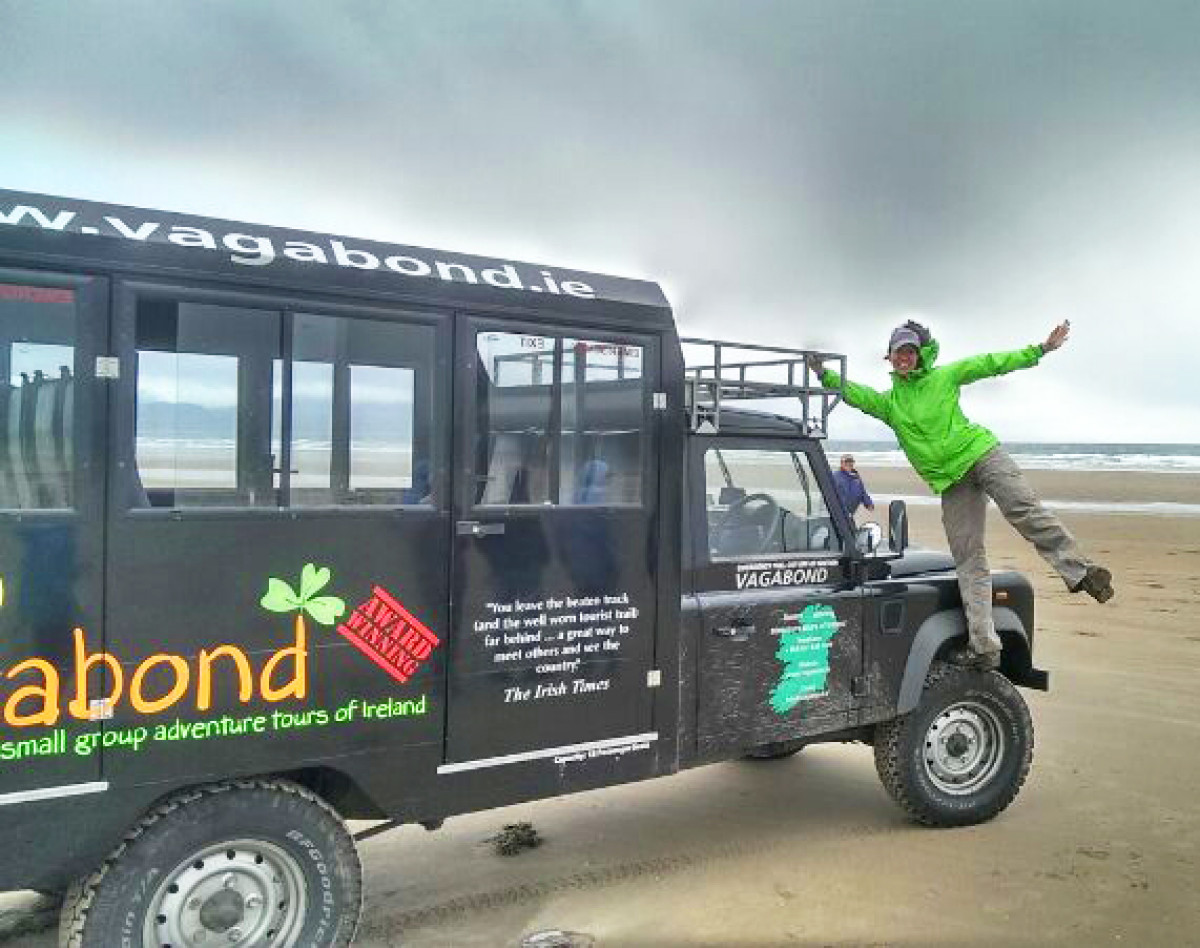 One award-winning tour company, Vagabond Small Group Tours of Ireland, goes off the beaten path to introduce guests to secrets of the Emerald Isle. Discoveries while touring include many of the towns and villages that honor the country’s patron saint with parades that include:

Along a 92-mile route through the northern counties of Armagh and Down are 15 locations that concern St. Patrick. One Vagabond itinerary, 7 Day Magnetic North Adventure Tour, takes in some of the sights along this route as guests hike, bike, kayak and horseback ride through landscapes fomenting with history and lore. Tours begin mid April and continue into mid October. On the weekend of March 17, this tour’s gateway city, Dublin, will see 100,000 or more in the streets celebrating, including sports fans following the All-Ireland Club Championship finals, an inter-county hurling competition devoted to Ireland’s national sport. For tour details see https://vagabondtoursofireland.com/tour/7-day-magnetic-north-northern-ireland-adventure-tour/

Along this and other Vagabond routes will be stories of such quirky happenings as those in:

Vagabond Small Group Tours of Ireland offers two styles of culturally immersive travel. Vagabond Adventure Tours (the collection including the Magnetic North Adventure Tour) are for active travellers who want to mix up hiking and biking and other outdoor adventures with history, culture, dining and shopping. Driftwood Journeys of Discovery follow similar itineraries but at an intimate and in-depth looking and lingering pace, sans the physical exertion.

On all of its tours, Vagabond staff curate locally owned accommodations, pubs and restaurants that help serve their goal of authenticity. In the end the mission is to have guests “love Ireland as much as we do.” Transport is in a custom 4x4 Land Rover or Mercedes 'Vagatron' that allows access beyond where regular tour buses go.