Countries love to display their cultures and histories through food. Ireland, too, is now ripe for a culinary sort through.

“In the 21st century we love the fact that we can celebrate our food that eloquently expresses the beauty – and poignancy -- of our land and history,” says Rob Rankin, Vagabond Tours’ Founder and Managing Director.

Ireland’s award-winning travel company will showcase in 2020 Ireland’s history through food. The 6 Day Epic Ireland Food Tour departs the gateway city of Dublin on a circuitous course from famine to Michelin. Trip dates in 2020 are May 11, June 8, July 6, Aug. 3 and Sept. 14. The per person double rate is €1,899 (single supplement €270). For details see https://vagabondtoursofireland.com/tour/6-day-ireland-food-tour. 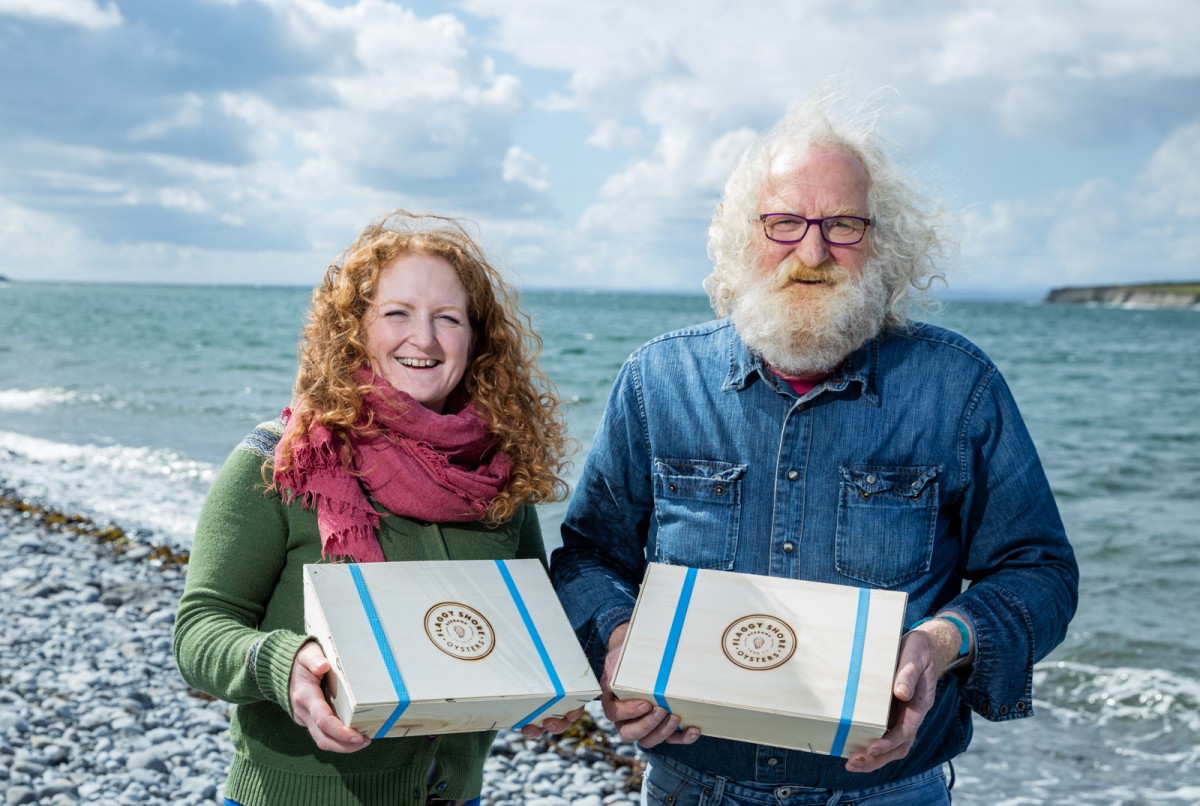 “Call our celebration of food a Phoenix of sorts,” muses Rankin. “We have periods throughout our history when the Irish had nothing to eat and other times when we went hungry because we were busy dodging bullets.”

But this tour doesn’t fixate on the island’s past woes; rather this fast-paced, active adventure bakes in the fun while focusing on Ireland’s mild climate, rich soil and clean oceans.

“This itinerary opens a window to Ireland’s recent food renaissance. After years of underappreciation, local Irish produce has come to the fore, mixing with international influences to produce a distinctively Irish modern cuisine,” adds Rankin.

Vagabond Small Group Tours of Ireland offers two types of culturally immersive travel. Vagabond Adventure Tours (the style hosting the Epic Ireland Food Tour) are for active travellers who want to mix up hiking, kayaking and biking and other outdoor adventures with history, culture, dining and shopping. Driftwood Journeys of Discovery follow similar itineraries but at an intimate and in-depth looking and lingering pace, sans the physical exertion.

On all of its tours, Vagabond staff curate locally owned accommodations, pubs and restaurants that help serve their goal of authenticity. In the end, the mission is to have guests “love Ireland as much as we do.” Transport is in a custom 4x4 Mercedes 'Vagatron' or Mercedes-Benz “Drifter” that allows access beyond where regular tour buses go.

Since 2002 Vagabond Adventure Tours has been creating opportunities for visitors to embrace Ireland by walking, biking, horseback riding and kayaking its lands and waters, imbibing history and culture along the way. In 2013 the company was honored by National Geographic Traveler with a Top 50 Tour of a Lifetime distinction. In 2015 and 2017 Vagabond Small Group Tours of Ireland was named the “Best Adventure Experience” at the Irish Tourism Awards. In 2017, Vagabond became Ireland’s first tour operator to achieve Ecotourism Gold Level Certification. In 2018, Vagabond Tours won The Green Tourism & Entertainment category in Ireland’s most prestigious Green (business) Awards. And in February 2019, the company won two top Irish Tourism Industry Awards for the Best Ireland Ancient East Tourism Experience and Best Environmental Tourism Innovation.