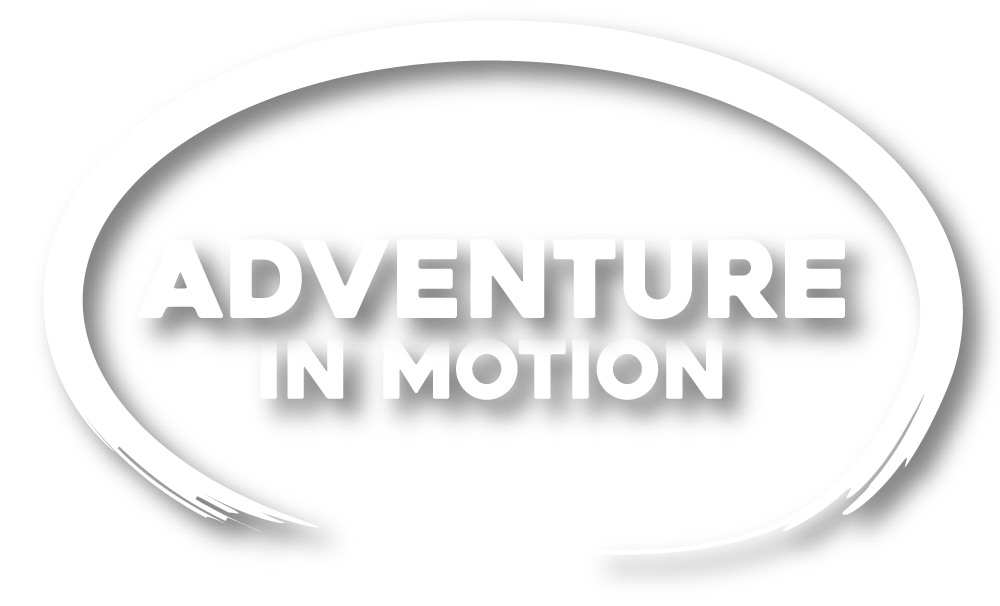 « Back to Adventure in Motion

Tourism organizations, businesses, and individuals with short films created in the last two years that inspire viewers to experience adventure travel are encouraged to enter the contest. This year we’re asking filmmakers to tailor your film for one of three key categories. Category winners will be selected for each of the following focuses, with a final “2022 Adventure in Motion - Best Film” winner being selected through in-person voting at ATWS:

To be considered, films should:

Please review the contest terms and conditions and use the below form to submit your entry to the 2022 Adventure in Motion short film contest. All films will need to be hosted on YouTube or Vimeo. You're welcome to set permissions for your video as public or available to anyone with the link on those platforms. Please be prepared to add a link to the video and the embed code in the form below.

‘Best Film’ Winner Receives (in addition to the above)

Learn more about adventures in Bulgaria. 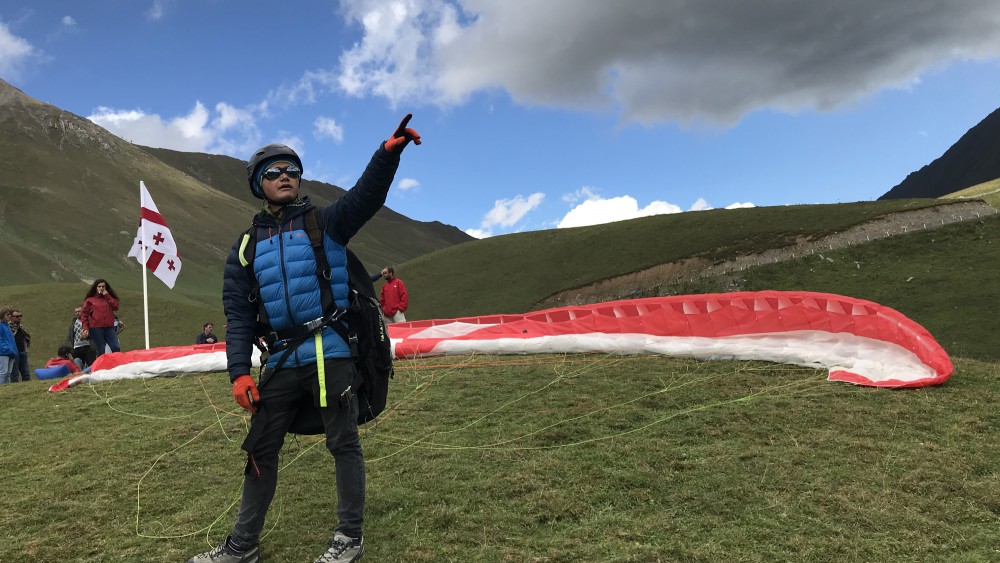 As an Adventure.Travel subscriber, you will receive monthly newsletters featuring new and unique adventure experiences, insights on adventure destinations, and updates on special initiatives. Plus, periodic emails with special offers from tour operators, destinations, and gear brands.

And Your Adventure Begins!

Adventure in Motion is a short film contest hosted by the Adventure Travel Trade Association (ATTA) a trade organization for the adventure travel industry. ATTA will utilize its marketing channels to promote the film contest, finalists, and winners - including Adventure.Travel - a site focused on sharing initiatives, unique adventure experiences, tour operators, travel advisors, and destinations with adventure travelers around the world. ATTA will also share the videos for voting during its in-person annual event Adventure Travel World Summit (ATWS) 3-5 October 2022.